And behold, the end of the year is nigh. It hasn't been a popular year for many, but politics and celebrity deaths aside for me it's been fairly vanilla.

Blog posts have been sparse. A little territory was gained here, yet lost elsewhere. Say when family life is good, it doesn't matter that you didn't win a single SIBA award (and on some occasions weren't even nominated) right? Yet 2017 at Mordue brewery looks all the more interesting. We have better equipment in development and a better team of dedicated individuals running the place than I have ever witnessed in my time at the place. We continue to venture out against a vast array of competitors and constantly evolving market. 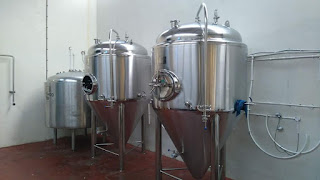 As for back in the crib/home not a great lot has changed. I recall the eldest bairn saying she no longer wants to be a hairdresser when she grows up and now wants to be "king of the world". Good luck Susie with that one. Harvey now has lots more teeth, can walk, almost talk and chuck things around he disapproves of. He too can now say "Beer" (proud moment). So yes, aside from April's 'Battle of the Beers' 2016 hasn't been much of a roller coaster. I'm finishing this year with a variety of beers including this big gun acquired from an Amsterdam trip. 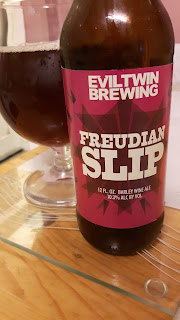 Evil Twin Freudian Slip is a US style barley wine. It's got that signature boozy cognac soaked almond like depth all over it. It's a big, juicy 10.3% monster. I'm getting Columbus hops and clean fermenting yeast. Splendid stuff. So all in all 2016 has been a good year. Not a favourite year by any means, they would be;

But on reflection most years are nether entirely bad nor good balancing success and discovery against failure all dependant upon circumstance  So traditionally every new years Eve I normally listen to this song, ideally whilst drinking some whisky.  Happy new year everyone from Rob's beer quest. 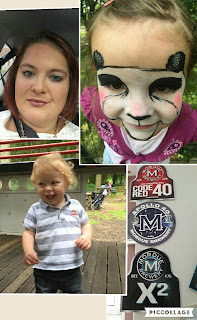 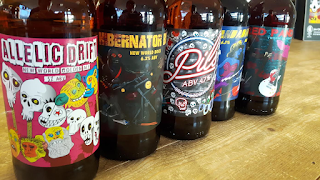 The year comes to close here at Mordue breweries side arm, the Panda Frog Project. It opened with Allelic Drift not quite getting that SIBA award then the summer was quiet. During the latter half of the year some anticipated projects were put to rest. A 6.3% Belgian stout Pandadora and Hibanator Bock 6.3%  for the winter season. 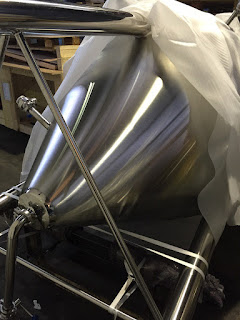 But things are changing here at Panda Frog. Some lovely new kit will facilitate more kegging, bottling and for the first time canning. To increase availability we are also adopting a core range of select Panda Frogs including Pils and Allelic Drift  opposed to having them all as seasonals. 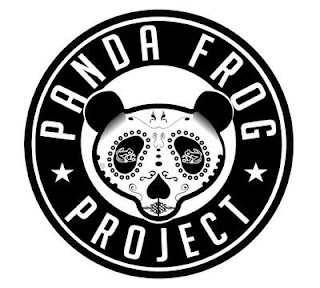 Next year will also involve the brewing of five new Panda Frogs including a 5th Anniversary IPA (yes it's been that long) and a raspberry-chocolate porter. I won't give too much away.