The wall of yeast thing

During my beer quest I've always seen myself as being open-minded. I have never been adverse to any specific beer style or approach to brewing. I try to appreciate every beer for what it is although admittedly have some preferences. Outside of this you have the sparkler debate. The advantages of kegged, canned and unfined beer but the thing I have never got my head round in recent times is this... 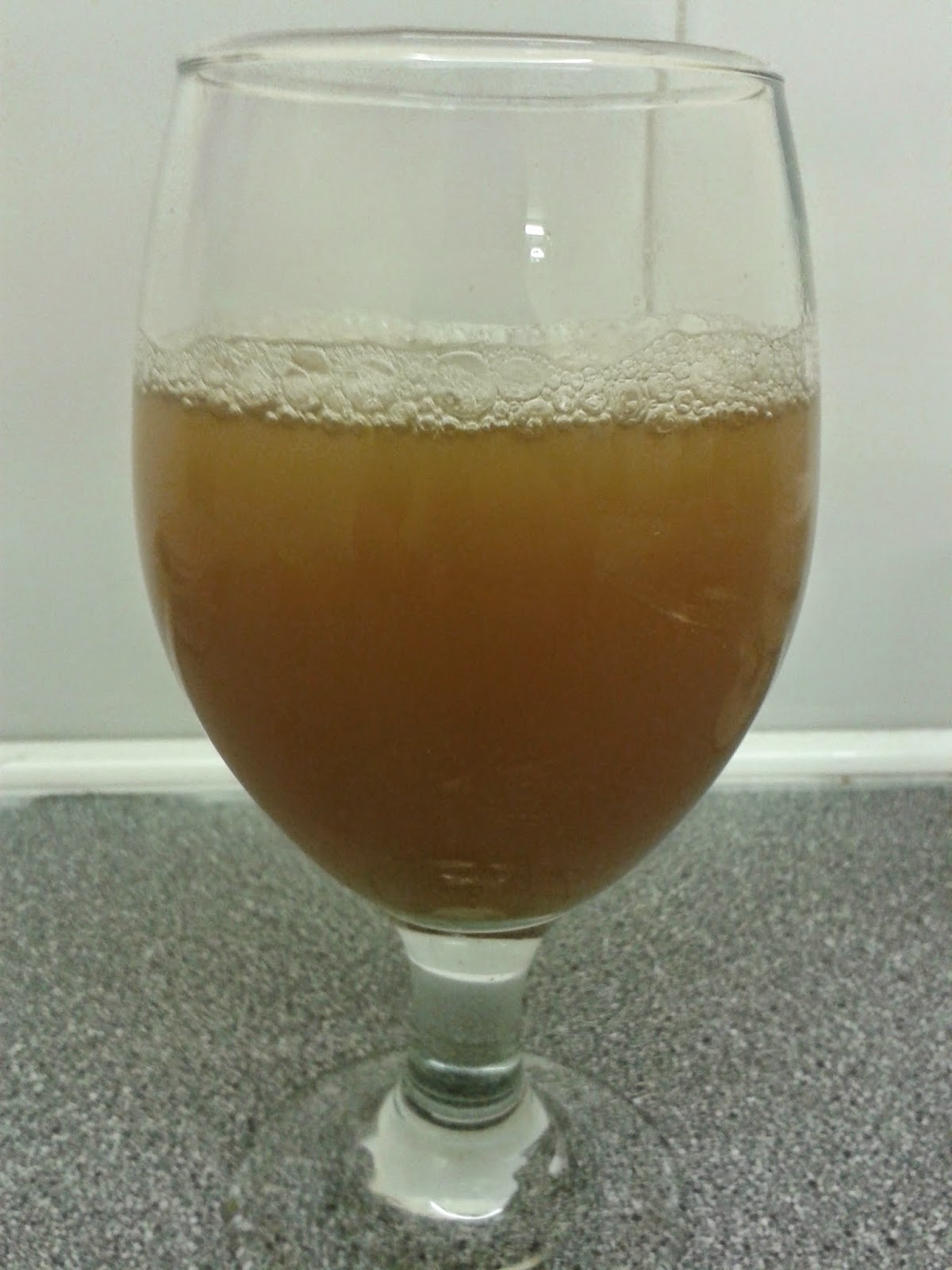 Now I have nothing against wheat beer, that's where lots of yeast is a good thing. But it seems in this modern age many 'craft' beer fans have a perception that if their pale ale/IPA has the appearance of carbonated pond water the beer is somehow in the crème de la crème of freshness and condition. What I'm wondering is how they did it? Surely from a cylindroconical vessel you couldn't get beer this cloudy unless you say... used a very non-flocculent yeast strain or added some kind of starch adjunct to the copper. Maybe a lot of yeast was added later in the process?

On top of this I have found these beers to taste a bit muddy, like the beer beneath would actually be very good but the flavours are all muddied up and all your left with is a wall of resiny hops clung to suspended yeast (which is apparently supposed to be what it's all about). Don't get me wrong, I'm not someone against the theory that unfined beer is supposedly better. Back when I was in Rome practically every beer looked like it was straight from the secondary tank and had slight haze on it. Nobody seemed to care and they were mostly all really good beers. But there's a difference between 'the slight cast' beer and the opaque sample shown above (obtained from the bottom of a fermenter for demonstration purposes). Pouring the sediment in from a bottled conditioned beer or serving from a CT = slight haze. But carbonated pond water... Just no.
Posted by Rob at 21:50 26 comments: